A behavioral intervention to reduce the impact of stigma (ACT). 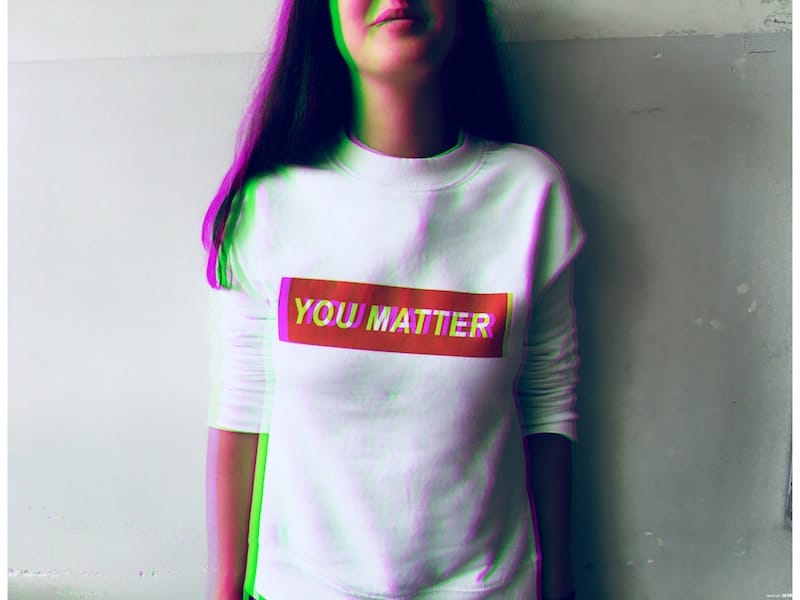 Psychological inflexibility is a psychological process that can be used to explain how stigma affects us. Recent research (Krafft, Ferrell, Levin, & Twohig, 2017) indicates that distress experienced in reaction to stigmatization is less when those experiencing stigmatization are more “psychologically flexible.” Psychological flexibility is a mid-level construct frequently used in Acceptance and Commitment Therapy (ACT; Hayes, Strosahl, & Wilson, 1999) that refers to adaptive flexibility in behavioral repertoire, particularly in the face of distress or barriers.

ACT is believed to reduce the negative effects of stigma by targeting the relationship with stigmatizing thoughts and attitudes. ACT techniques were developed based on Relational Frame Theory (RFT; Hayes, Barnes-Holmes, & Roche, 2001) a post-Skinnerian behavior analytic formulation of how thought and human language develops. ACT techniques are thus meant increase one’s ability to accurately track the natural environment and react adaptively, rather than getting hung up in the distressing and awareness reducing properties that occur as a result of “languaging.” In practice, this means that ACT practitioners build psychological flexibility by experientially teaching them how to engage in adaptive behaviors in accordance with their values, even when difficult emotions come along for the ride. This often involves the use of metaphor, experiential exercises, and other techniques that briefly alter the functions of verbal behavior such that other contingencies may be better contacted.

Numerous studies now indicate that ACT interventions for reducing the detrimental effects of stigmatization above other alternatives (e.g., education, multi-cultural training). These studies support the efficacy of ACT as an intervention for reducing the distress associated with stigmatization and reducing internalized negative self-concept. Further, similar research has indicated that ACT may reduce the negative impact of stigma in a variety of groups, including but not limited to: those with Schizophrenia, HIV, obesity, substance abuse issues, and those who belong to racial and sexual minority groups. 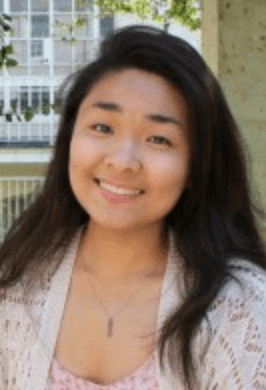 Lisa Truong graduated from the University of Texas of Austin with degrees in Psychology and Human Development and Family Sciences, with a concentration in personal relationships. She has over a year of experience in the applied behavioral analysis field and currently works as a behavior therapist at The Behavior Exchange. She has experience working with children from 2 to 16 years of age in both clinical and in-home settings. She also has an interest in tech, visual design, and art since she was young. Since graduating, she has been trying to find opportunities to bridge behavioral sciences, technology, and visual aesthetics to create beautiful and easy-to-follow experiences.