Welcome to “Introduction to Functional Analysis”

To start the course, go to the bottom of the page and click on the lessons below.  After you have completed all lessons and the evaluation you will be able to obtain your certificate in your My ENSO profile.

The concept of “function” is fundamental in my chosen discipline of behavior analysis, referred to by Skinner at least as early as 1953 in his book Science and Human Behavior. In he states, “The external variables of which behavior is a function provide for what may be called a causal or functional analysis. We undertake to predict and control the behavior of the individual organism. This is our ‘dependent variable’…Our ‘independent variables’…are the external conditions of which behavior is a function.” (Skinner, 1953, p. 35). Thus, when we work with patients or participants, our task is to explain behavior in terms of its functional relation to the environment. At the most basic, that implies looking at how both antecedent and consequential environmental events affect behavior. From this core concept, scientists and practitioners have made a vast array of scientific discoveries and developed a huge list of applied interventions for varied populations. Most famously within behavior analysis, the concept of a functional analysis has been applied to identifying the environmental controlling variables of self-injurious behavior among individuals diagnosed with autism (Iwata et al., 1982/1994), and since then researchers have produced a large body of research on this particular topic (Beavers, Iwata, & Lerman, 2013). However, the concept of a functional analysis of environmental variables can be applied to a much broader spectrum of issues that practitioners may face in their practice (see Ferster, 1973; Goldiamond 1974/2002). In this CE event, we will discuss the concept of functional analysis, how it has been applied historically within its discipline of origin, and its implications for practitioners working on a variety of issues. 60 min. 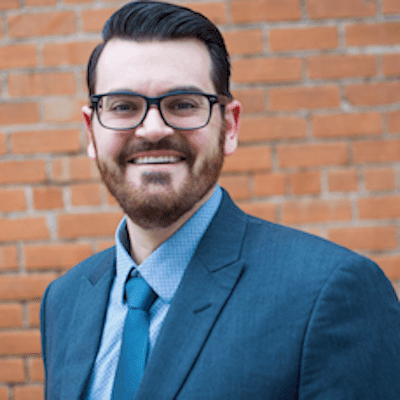