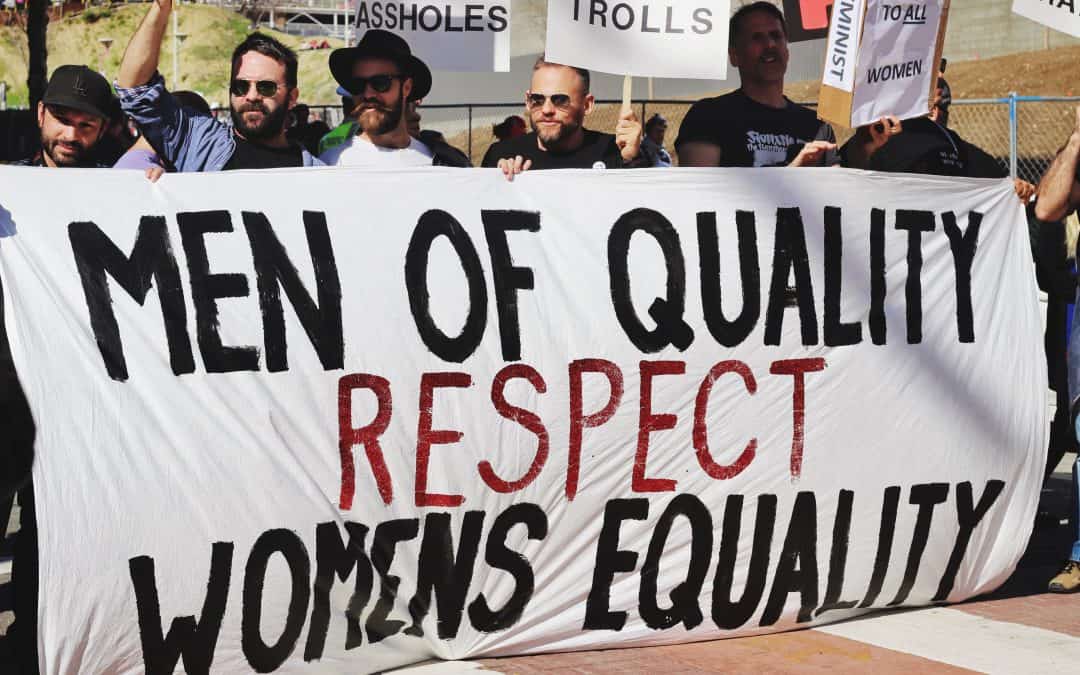 Welcome to Frame Club. A Guerilla guide to pro-social change with RFT.

The world is full of simple repetitive messaging. Everything is a bumper sticker. “Party A is evil, party B is good” and…. shootings, discrimination, and ignorance follow.

The repetitive simple messaging we’re privy to means that we’re deriving copies of copies of copies. That’s not good.  We’re also used to this and insensitive at times to direct contact contingencies. So, we get around rules in other ways for instance politicians can now move us more effectively through associative frame speak than through direct logic (eh hem… Drumpf for President anyone?).

And yet, we’re not doomed to idiocracy.

When you add to that mix pain, you get: 1) avoidance, that leads of course to resilient and contagious ideas. This is why we teach acceptance by metaphor and experience. You can’t just say “accept” because you end up with a useless rigid rule and lack of awareness of the contingencies around it.

So, let’s acknowledge what’s there and why it’s there.

We all have histories of learning negative discriminatory relations about race, sex, gender, social class, body image, and a whole host of other things.

Even if they weren’t outright stated (aka you didn’t hear racist, sexist, anti-gay messaging regularly) simple repetition of any situation creates rules which spread in our minds in a variety of ways. We then deal with this in predictable ways.

Some of these rules may come about just through noticing differences and similarities between ourselves and others (Roche, Barnes-Holmes, Barnes-Holmes, Stewart, and O’Hora, 2002) and this influences our behavior.

So, we’re going to have these relations as a bi-product of our natural tendencies to categorize and organize our worlds (if we didn’t life would be a bit like 50 first dates. Where everything would be new and foreign each time we contacted it. That’s not workable. )

We’re going to have these rules in our heads about people that are painful as a result of living. We can try to wish them away but that’s just going to result in rules in the other direction then create insensitivity to direct contingencies (even if they’re as big as a gorilla in the room.)

Unfortunately, there is no erasing of relations. We all have painful thoughts that we’d rather not acknowledge.

Luckily, there’s been some great work on what this is in the social realm and what we can do about it (see Vilardaga, Levin, Hildebrant, Hayes, & Yadavia 2008, May ABA – need to log into ACBS for access) or Vilardaga, Hayes, Levin 2014 – The Flexible Connectedness Model).

We can deal with relations that are problematic in a variety of ways.

In some cases, we can simply derive new more complex relations that fade the old relations in importance; however, when the rule is more stubborn (i.e, involves any pain as it so often does when rules latch on to humans) this often won’t be enough.

We often need a shift in context (defusion, mindfulness of the contingencies of that drive our behavior in non-rule-based form). We can also combine these with combinations of context shift like this Deictic Framing Exercise (exercise by Vilardaga, Levin, Hayes, 2008 – video by Gareth Holman). This type of exercise combines several relations that move us past rule-based insensitivity including shifts in deictic and deictic related framing (temporal, hierarchial, etc.).

This is likely to work for those who are willing to engage.

However, we know that coherence, simplicity, avoidance of pain… all of this is self-reinforcing and we can’t expect a large portion of the population to sit down and do a perspective-taking exercise just yet. So, what can we do?

Adapt the message or the context.

If argumentation and rule-based insensitivity are likely you need to adapt the message. Go metaphorical, go high complexity, and go associative. Feelings aren’t as easily blocked (see every perfume commercial ever made.)

When humor, feeling, metaphor, aren’t practical and/or the consequences are too high, we can also reduce the accessibility of Sds (discriminative stimuli) if we know what’s pulling the problematic frames. We could be enacting this in some of our institutions (e.g., the justice system) now. We know the impact of race on judgments and sentencing and yet we just keep sending people into the justice system and pretending human bias isn’t there. When are we going to just start recognizing and adjusting to human bias tendencies to protect people? We’ll tend to engage in mass scale rule-based insensitivity to avoid contacting what’s difficult (see the DARE program and abstinence education for policies that continue to be funded despite their widely recognized ineffectiveness).

Contextual Behavioral Science and RFT can begin to mindfully examine these contingencies if we take the time to look at what’s going on with a stance of self-other compassion without blaming or shaming either party we can start from a new context where together we step forward to understand what keeps us stuck hurting ourselves and each other.