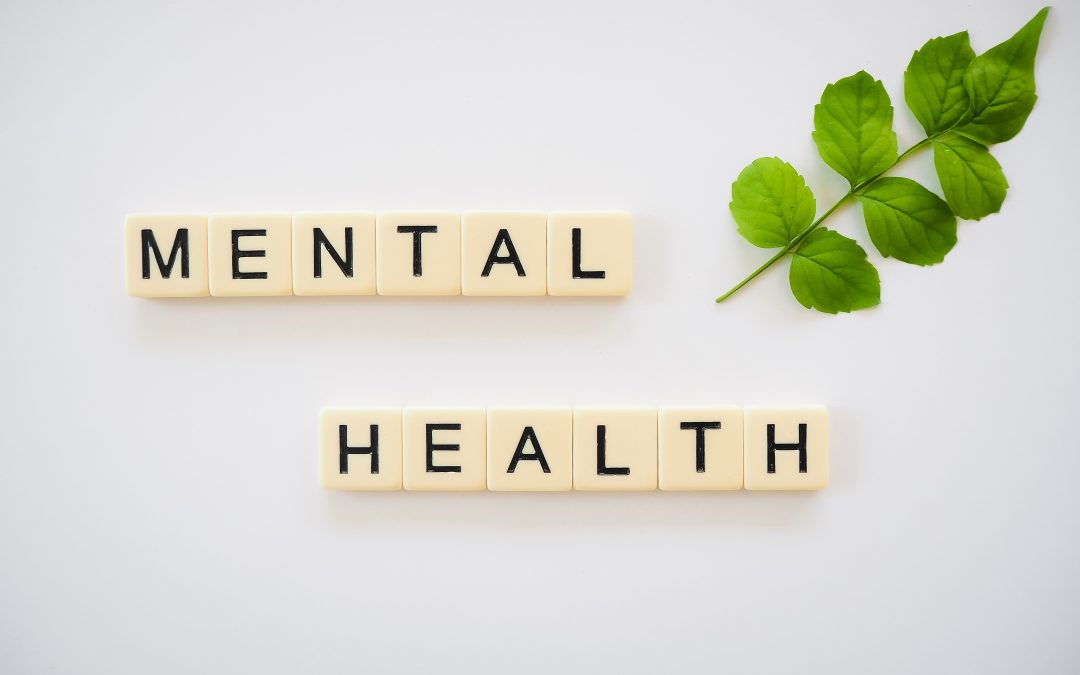 What is Clinical Behavior Analysis?
Clinical Behavior Analysis (CBA) is at the intersection of behavior analysis and psychology. It is the application of behavioral principles to changing behaviors previously considered to fit in within the are of ‘mental health’. Clinical Behavior Analysis focuses on changing behavior through functional analysis and reinforcement of more adaptive behaviors. CBA requires evaluating the impact of multiple levels of contingencies on the client and determining which level(s) of contingencies to intervene on to create the most impact in changing the client’s behavior. Changing the client’s behavior – also tends to change the client’s experience. Application of behavioral principles to ‘mental health’ has existed since Skinner’s time; however, much of CBA fell out of popularity during the Cognitive Revolution within psychology. Now, with ‘psychology’ in a replication crisis born of the constructs and methods that allowed for rapid growth and division from behavior analysis – CBA is rising again in popularity.

History of Clinical Behavior Analysis
Clinical behavior analysis was developed during a time of rapid growth and change in scientific psychology. With a strong interest in data-driven treatment, John B. Watson and other early behaviorists began researching methods that could be scientifically verified. They turned away from early clinical work with mental health issues—and techniques that couldn’t be measured or observed—and toward controlled experiments. They laid down a foundation for understanding how different operant and classical conditioning might be used to treat behaviors considered “mental illness.”

During the Cognitive Revolution, Clinical Behavior Analysis as a clear arm of behavior analysis fell out of focus; however, treatments based on behavior analytic principles grew within realms of “psychotherapy” traditions. These treatments are now often confused as themselves being CBA. Examples of these treatments that fall into this category include Acceptance and Commitment Therapy (ACT), Dialectical Behavior Therapy (DBT), and Functional Analytic Psychotherapy (FAP). To be clear – ACT, DBT, and Functional Analytic Psychotherapy may be performed in ways that are CBA – but they are not by default CBA. It is entirely possible to do ‘canned ACT’ or to otherwise do what people recognize as one of these treatments without using functional analysis to guide treatment. In those cases, these treatments are not CBA.

Acceptance and Commitment Therapy as Clinical Behavior Analysis
Acceptance and Commitment Therapy (ACT) has become very popular with behavior analysts, particularly as Relational Frame Theory (RFT) and as a clinical behavior analysis recently. There is much current debate over whether “ACT” is clinical behavior analysis. This debate is well warranted as ACT though grown out of Relational Frame Theory and explicitly behavior analytic principles diverged to compete with cognitive-behavioral treatment packages. This necessarily led to a language that would fit training a multitude of clinicians (mid-level terms) and result in higher inter-rater reliability in Randomized Controlled Trials (RCTs) against Cognitive Behavioral Therapy (CBT). Most would say “ACT” accomplished its goals here and now is recognized as a treatment efficacious for the treatment of a wide variety of “psychological” problems right alongside its former chief competitor, Beckian CBT. Now – the issue becomes that most of the existing training on ACT follows the patterns set during this period. These trainings are meant for psychotherapists, use imprecise mid-level terms that tend to confuse behavior analysts, and do not well prepare behavior analysts for utilizing ACT in ways consistent with behavior analytic scope and practice.

Functional Analytic Psychotherapy as Clinical Behavior Analysis
Functional Analytic Psychotherapy has its foundation behavior analytic principles as a way of improving in-session behavioral repertoires. The clinician then seeks to generalize these in-session improvements to the client’s outside-of-session life. In recent years, this treatment has also begun to go the way that ACT did to become better recognized as an effective psychological treatment. This has included, again, developing standardized terminology and even beginning to focus on a more specific set of clinical problems. This again – is well suited for the treatment becoming a competitor in “psychotherapy” according to standards of Randomized Controlled Trials (RCTs) but does not bode well for the training of behavior analysts in this treatment according to their scope and capabilities.

Dialectical Behavior Therapy as Clinical Behavior Analysis
Dialectical behavior therapy (DBT) is a form of therapy developed by Marsha Linehan, Ph.D., that emphasizes chain analysis, fading, and reinforcement of less dangerous behaviors in its population of interest. This approach has been shown effective in treating people who suffer from intense suicidal urges or self-harming behaviors like cutting or drug addiction. Despite how DBT has held to its roots somewhat more effectively than it would seem ACT and Functional Analytic Psychotherapy have – it is also in this writer’s opinion likely the most out-of-scope for behavior analysts simply due to the typical target applications of the overall treatment package. There are many places where topography can be picked up under supervision for behavior analysts and treatment methods may be taught consistent with behavioral principles and behavior analysts’ scope of practice. DBT applied to “borderline personality disorder” is well appreciated for its difficulty and danger in application. True “DBT” is performed with a team of clinicians, with a great deal of support, and is not for behavior analysts beginning to develop skills in Clinical Behavior Analysis.