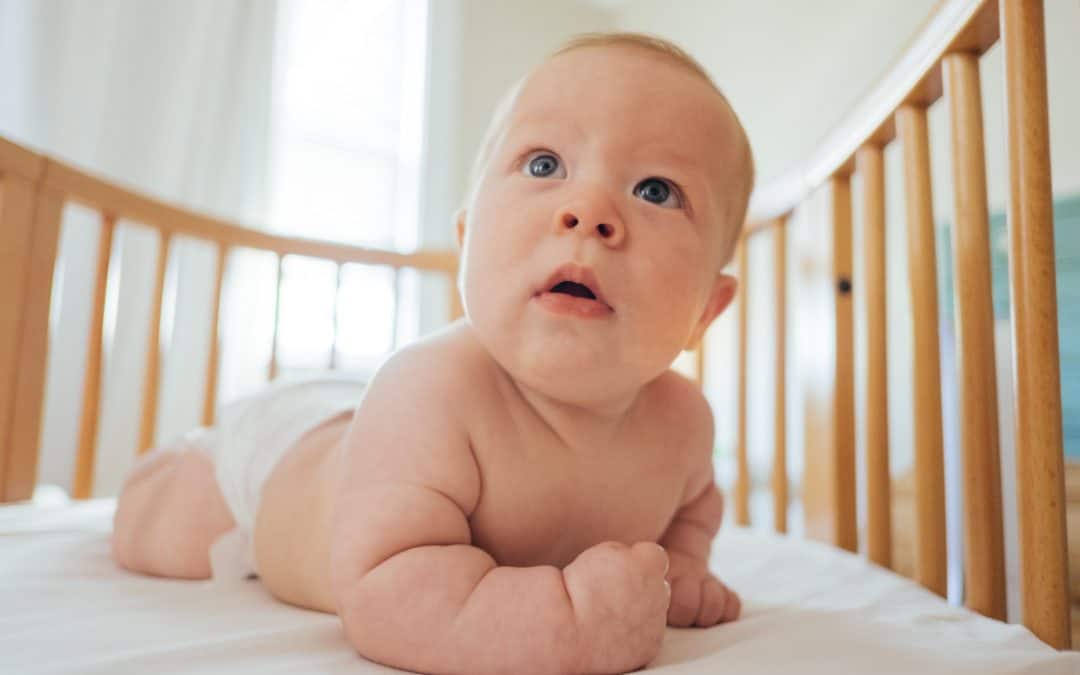 Rule Governance and use of Values to Facilitate Exposure for OCD

Behavior is dynamic and influenced by many contingencies simultaneously. Relational Frame Theory (Hayes et al., 2001) is an extension of behavior analytic principles to the human ability to learn language/symbols and the affects of these over-riding behavioral repertoires on our behavior. This extension accounts for much of human psychopathology that had defied previous parsimonious behavior analytic explanations.

“Values” are verbal constructions of meaningful directions for our lives. For example, a person may value “being a warm father.” This is by nature something that can never be “completed” but we can also always act in accordance with this statement. Orienting to values can serve as a motivating augmental. That is, the stimulus functions of a particular stimulus may be augmented to make them more or less salient.  For example, changing a diaper may for most be a rather aversive experience but for the father who holds the value of “being a warm father” and brings this to the experience of changing diapers – diaper changing may be transformed to almost an enjoyable task!

Within the clinical context, treatment of Obsessive Compulsive Disorder may be facilitated through presenting stimuli that remind the individual of their values at key points during exposures. For example, an individual who engages in excessive washing/ cleaning compulsions due to contamination concerns may be ‘stuck’ in a loop of avoiding an aversive experience in the short term through compulsions (e.g., excessive bathing and grooming). If this individual values “being a warm father” as described above – this may be used to help facilitate new flexibility in his behavioral repertoire in the presence of normally aversive and avoided “contamination.” For example, in treatment the father may be asked to engage in exposures that involve changing mock or real diapers. The client may normally rate this as a “7” on a scale from “[not anxiety provoking at all] 0 to 10 [extremely anxiety provoking]” normally. The clinician can present the task in the context of conversation that prompts the client to attend to their values, for example “John, I know that you value being a warm father. Does loving your child and caring for them warmly mean that you will care for their basic needs?” “Can you bring your love for your child into this moment to help you move towards what matters most?” [Note: All examples are by nature topographical and function of these statements must be assessed and applied ideographically, rather than topographically.] If these statements function as a motivative augmental for the client – the client may report that their starting anxiety rating lowered, “I know that I said this was a ‘7’, but now it feels like a ‘5’ when I think of my son.” Additionally, you may see that the client is more willing to approach, maintain contact, or resist compulsions – as the aversive functions of ‘contamination’ are augmented to a more workable range for the client.