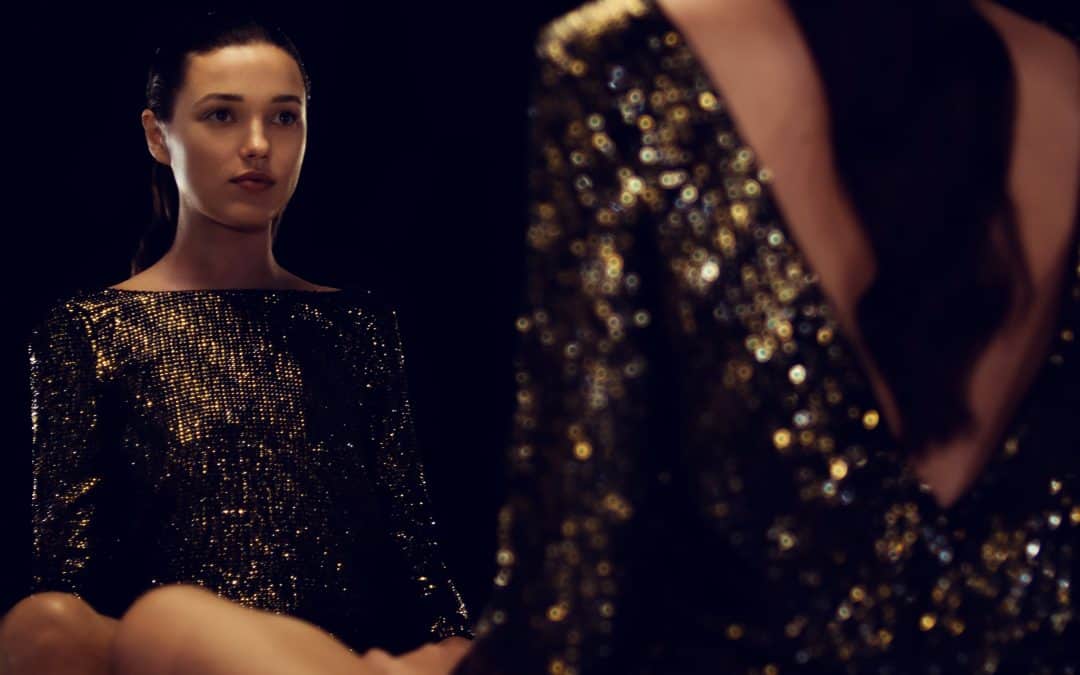 The Function of Privilege within Our Science and Beyond

If you’re familiar with my writing or social media, you are probably familiar with my tendency to advocate for the underrepresented and disempowered in our society. Recently, I’ve found myself in a Facebook debate about this, in my social feed, that warrants a more elaborate response. I am also a woman, in a science dominated by men in power positions, who continually seek to ‘educate’ me further when I disagree with them. So, read this post with all that in mind.

First, I’d like to acknowledge that posts on Facebook conversations are not an adequate medium for debate. Without our voices, without posture, and without other cues that reflect the complexity of our perspective we are virtually guaranteed to keep arguing even when we agree. Our specific wording, the individual’s perception of us, and the nature of the media itself are likely to drive the other’s responses more than what we’re intending to express. This is simply a result of how the contextual variables inherent in social media (e.g., anonymity, slow responsivity, lack of complexity, and a public venue) tend to function for us.

We are faceless, sometimes nameless, words on paper expressing complex ideas in bumper sticker length responses. This is in part why social media results in long, sometimes heated, and often pointless debates so frequently. We are not faced with the person behind the idea, the whole idea, cues about the person’s emotion – and are left responding mostly to our relata and words that are themselves varied in function. We miss the complexity of other’s ideas, knowledge, and experiences. This is, in large part, how words, and people, function out of context.

The post I made that began the debate was a repost of a USA Today post, entitled “All college students should take a mandatory course on black history and white privilege.” I will attempt not to recount the debate here in detail, name the individual, nor shame the individual for their perspective. I choose to believe that the individual is arguing because they, like myself, believe that our science can do a better job of moving the world forward. I choose to see us as on the same side. What occurred in the debate; however, encapsulates why I believe that our society needs “mandatory” exposure to the ideas and experiences of others and the impact of “privilege.”

We are all privileged and disadvantaged in some ways; however, those with less power in our society frequently have no way to express their perspectives without it being perceived as punishing to the majority. This is, in part, the essence of privilege. Those with power and privilege see their perspective represented all around them in their everyday experience. Those with power and privilege are more likely than those without, to be surrounded by people and experiences that reinforce their beliefs about themselves and others. Those without privilege are faced with few representations of themselves, punishing representations of themselves by the majority, and to find themselves represented in and responded to – as caricatures.

In some ways, being an underrepresented minority in like attempting to express complex ideas, about heated topics, on social media. The underrepresented are prone to be responded to based on relata. The complexity of their ‘selves’ (instead of their idea) responded to with hostility because their ‘otherness’ does not fit neatly into the boxes of those with the dominant view.

This is the influence of verbal symbolic rules, how they function interpersonally, and why I believe we should all be constantly exposed to the perspectives of others. We, in particular, need experiential exposure to minority perspectives in as many forms as possible. Some of these are going to be punishing for us, some of them are going to be overwhelming, and some of them are going to be affirming. And, we need to realize as a society that all of this is important for us to experience for our collective good. A course in white privilege or black history is a drop in the bucket. It may function for many aversively, and yet, we have to start embedding the minority experience in the lives of the majority. We are a society moving further and further away from complexity and existing in worlds that function as echo chambers. Within social media, within science, and within society – most of us have the privilege of being able to ‘unlike’, ignore, and benefit from the inherent reinforcement of our views from the dominant representations of our views surrounding us.

This is why exposure to the perspectives of disempowered minorities must be in some way “mandatory.” The coherence of those with significant privilege, in any form, is reinforced simply by existing in a world that endorses their perspective on nearly every level of their existence, all day, every day. The privileged have no reason, on mass, to decide to hear and appreciate the complexity of the minority experience. It tends to violate the sense of ‘self’ of the privileged to even hear that they/we are privileged. My colleague who debates me recognizes this and yet misses the complexity of my argument for mandatory exposure to the perspectives of minorities and our privilege.

True recognition of privilege and the perspectives of minorities that will create change means creating interventions that are embedded throughout our society. It means that media is created by minorities, it means that representations of the perspectives of minorities are embedded into our society in so many ways that they become not the expressions of an unknown caricature “other” but as part of our collective view of ourselves, our history, and our ability to change, together.

And, for the one who inspired the post, if the complexity of my perspective results in further attempts to correct me by insisting I simply need education on the basis of our science, on my feed, don’t be surprised if you get a more explicit public lesson on male privilege in our field and how your behavior functions aversively as ‘mansplaining.’ I am the female owner of a behavior analytic education site who disagrees with you, insisting that I need to educate myself in single-case design, reinforcement, and punishment because I disagree with you –  without stepping back to consider the context surrounding your behavior is an act of privilege in action.